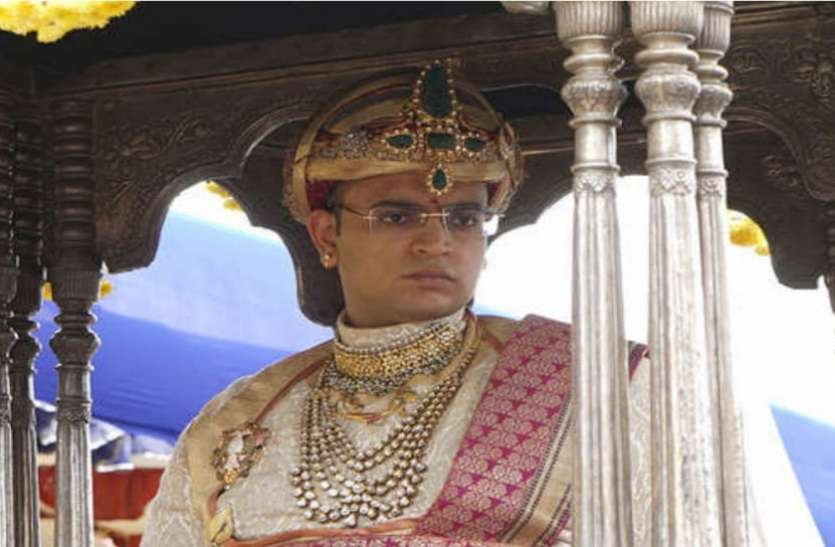 Real life Prince of India: Sometimes it also seems that is the life of princes really as grand as in real life? To find this answer, we are going to talk today about some princes of the country who have saved their civilization and culture even today.

New Delhi. Real life Prince of India: If you have wanted to hear a story from someone in your childhood, then they must have often told you the stories of kings and queens. We used to be shocked to hear about their living habits, food habits, even big luxurious palaces. Also, if you have also seen the films of kings and emperors, then in them also you get to see a wonderful view of royal pride. For example, if we talk about the film Jodha Akbar or the controversial film Padmavat, then we also get to see a lot of royal pride. We are doing this because today we are not going to tell you neither about films nor stories but about some real kings living in the country.

The name of Yuvraj Lakshyaraj Singh Mewar also comes in the list of Indian princes, who live a very lavish life. Udaipur City Palace is his residence as well as let us tell you that he also controls all the group of hotels that come under RH Group.

Yuvraj Shivraj Singh is a descendant of the Rathor dynasty that ruled Jodhpur and also the owner of Umaid Bhawan Palace. For information, let us tell you that this is the same Umaid Bhawan, from where Bollywood actress Priyanka Chopra was married.

Mahaaryaman Scindia is the son of Jyotiraditya Madhavrao Scindia. The 24-year-old Mahaaryaman belongs to the fourth generation of the Gwalior royal family, who are still learning politics.

Yaduveer Krishnadatta Chamaraja Wadiyar, the ruler of the Kingdom of Mysore and king of the Wadiyar dynasty, resides in the magnificent and grand Mysore Palace, which is built on 72 acres of land. Let us tell you that at the age of 23, he was coronated as a king.