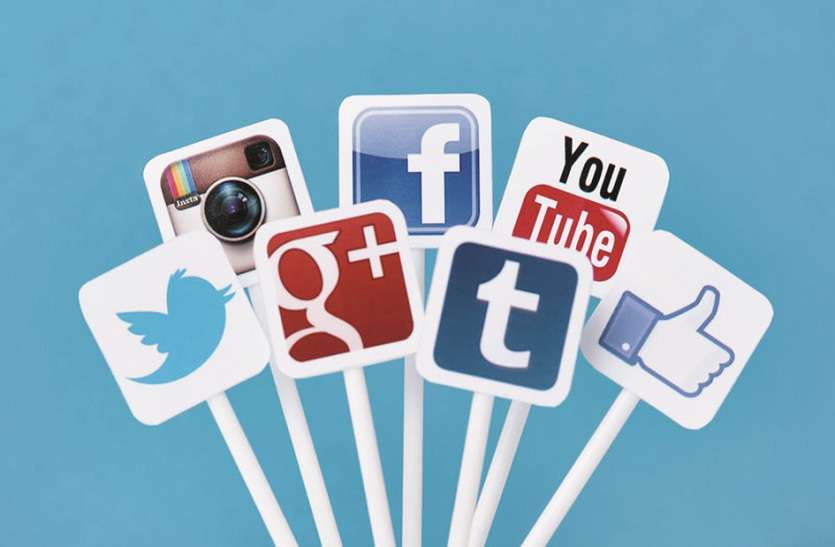 Internet And while the number of social media users is increasing day by day due to the mobile revolution, a large section, hurt by the lack of social and interpersonal engagement, wants to get rid of it. Research by digital marketing company Reboot Online has revealed that about five lakh people in India want to leave social media every month. There are about 750 million internet users in the country. People willing to leave social media said that social media posts only reveal the bright side of one’s life, talent, fitness. A study by the Copenhagen-based Happiness Research Institute revealed that

hence the disillusionment
no time for relationships
According to a Harvard University report, initially people were connected to social media platforms to increase contact, but people were confined to themselves. Not being able to give time to personal relationships is reducing the sweetness of relationships.

be used for the better
Experts say that in the age of the Internet, it is not possible to stay away from social media. Hence it should be used for creativity enhancement, branding, employment and learning.

how to quit addiction
Focus on the beauty of the surrounding environment and relationships rather than on the screen. Notification pulls the mind towards it, so you can turn it off. People who quit social media for just 7 days experienced increased happiness and decreased feelings of anger and loneliness.