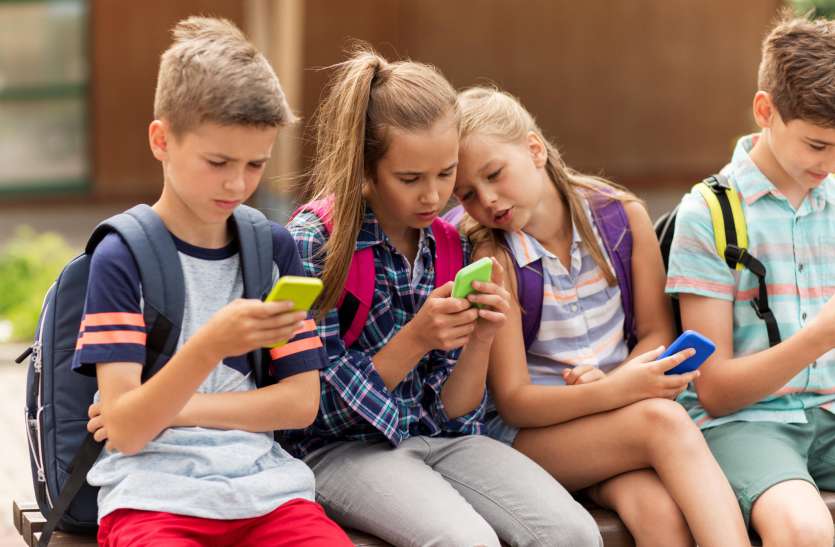 Do not intimidate the child by getting upset with his habit. Be nice, the problem will be solved.

American teacher Meghan Leah is the mother and parent coach of three children. Parents ask them solutions regarding their children. One such question-

My six year old child is very nice but the whole family is troubled by some of his habits and personality. Apart from this, I have a five year old and an eleven and a half year old child. We get more worried when things don’t go according to a six-year-old. When he goes to play indoor games, he starts crying because he does not like it. When he plans something after school, he refuses. What should we do, suggest?

If a six-year-old child has such habits, then there is no need to worry. When children are asked to go out after school, they will often refuse because they are tired, hungry and stressed. As far as staying at home is concerned, it is not that he is jealous of his brother and sister. He doesn’t feel that his parents are not paying attention to him. If the child is very irritable or angry, then definitely visit the pediatrician once. First of all, before making any plans, take all the time to meet and talk to the child. If you do this, the child will keep his word. Do not intimidate the child by getting upset with his habit. Be nice, the problem will be solved.