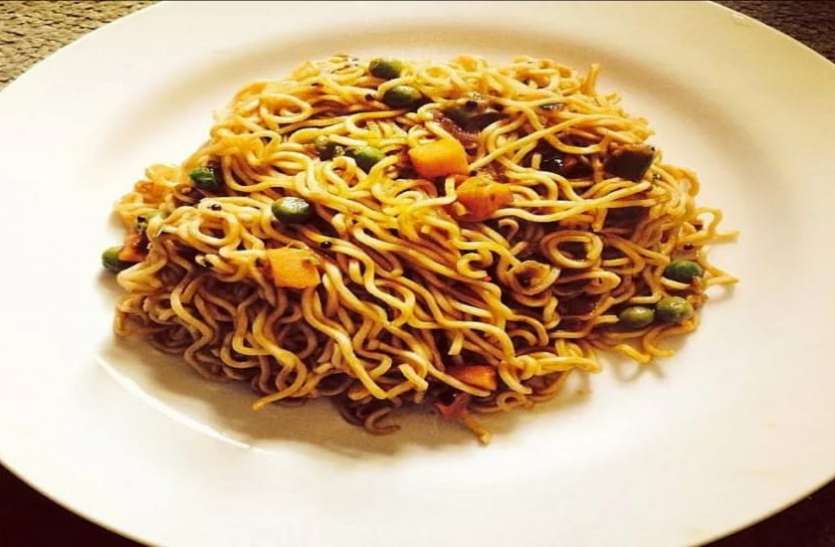 Know when, who invented Maggi and why. Also, before this, how many products like this came in the market and why did they not work?

If we talk about the most consumed food in the country, then a long list is prepared in front of us. If Maggi’s name is added to this list, then it will not be wrong. Whether giving Maggi to children or elders in the country, everyone eats it with great pleasure. But have you ever wondered who invented the idea of ​​Maggi first? Let us tell you the answer to this question.

Actually the idea of ​​making Maggi first came to a Switzerland’s Julius Michael Johannes Maggi, who was an Entrepreneur. In 1860, he decided to do something new in the packaged food market. This was the time when the food industry of Switzerland was going through a very bad phase. So Julius teamed up with Fridolin Schuler, a physician, to create a readymade food. A food that is ready to eat means that it can be prepared instantly.

The first two products they made did not work in the market. But Julius did not give up. In 1886 he developed flour which was made from pulses and different types of grains. A ready-to-use soup was prepared by mixing noodles made from it and some vegetables in it. It was also nutritious and was ready in a jiffy.

Now it was time to name this product, then he gave it his own name and thus Maggi came into existence. Since it was made keeping in mind the working class people, the government of Switzerland supported it. With its help, the government wanted to encourage women to come out and work. At that time, women started working just like men.

Also read: 8 people of the same family get sick from eating Maggi

In this way, with the help of the government, Julius introduced many different types of soups in the market under the name of Maggi brand. They were also liked as much as Maggi. After this Maggi had become a famous brand. Seeing its success, he started selling Maggi in Paris, Berlin, Singen, Vienna, London and some American cities as well.

Maggi was acquired by Nestlé in 1947 and it was first introduced in India in 1983. These noodles, which are prepared in two minutes famous all over the world, became a hit on the market as soon as they arrived in India. People liked its taste and quick preparation method. Even today, Maggi is the favorite food of crores of people in our country.