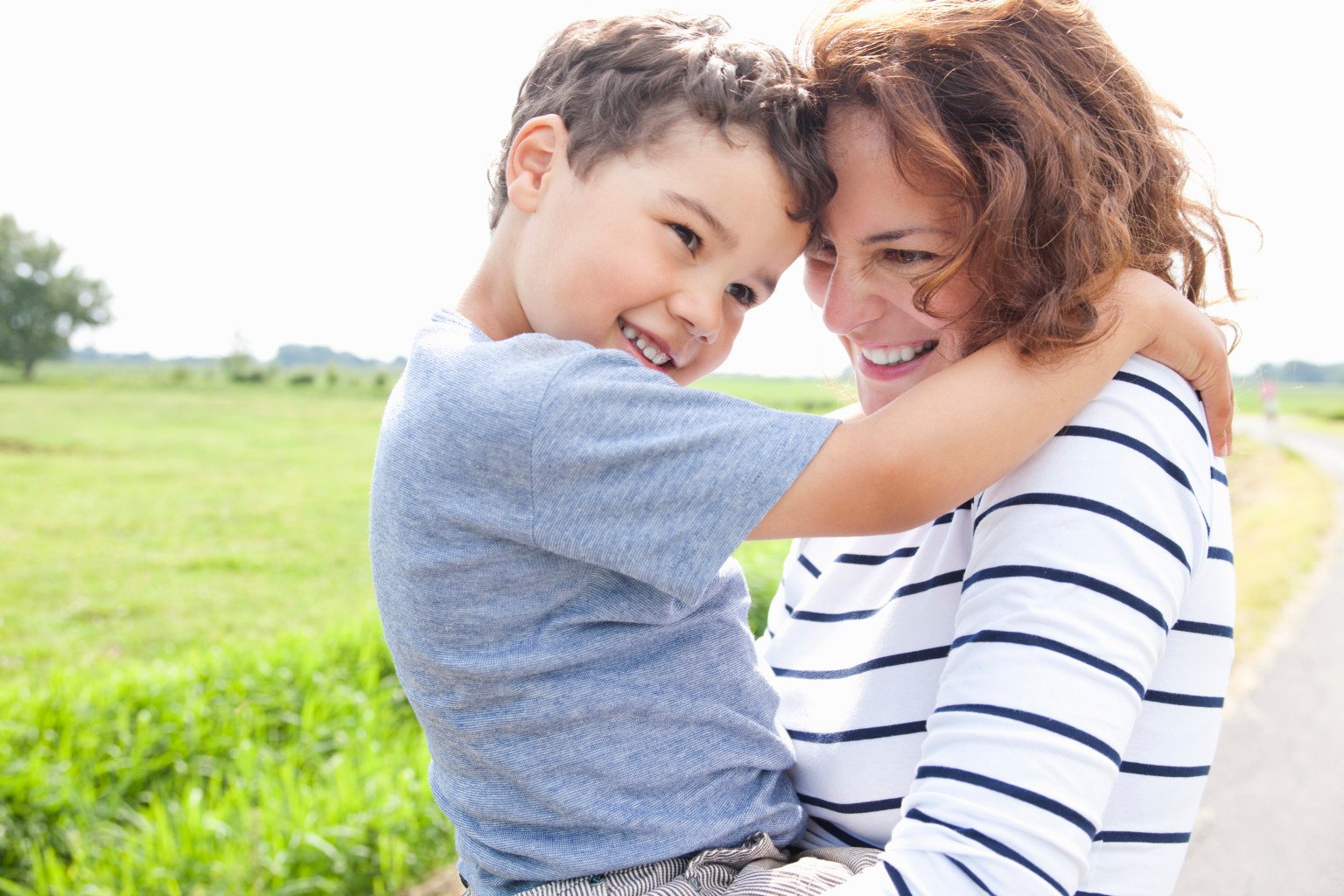 Most parents are troubled by such questions. I would suggest you in general. When a child argues with a parent, my first question is what is the reason?

Question: I have a six year old son. When he wants something, he is stubborn and does not agree even after much persuasion, no matter what reason is given for it. When I try to explain to him what and why we are saying this, he gets into an argument. Because of this I stop telling him anything because I don’t like his answer. Do you have any way to fix this problem?

Answer: Most parents are troubled by such questions. I would suggest you in general. When a child argues with a parent, my first question is what is the reason? Somewhere he doesn’t feel alone. When the child argues with you, you speak more than that, this gives the child the freedom to make his point strongly. Now what you have to do is the most important thing. Do not put pressure on the child. Give him some freedom, this will make him listen to you and say yes because children obey with love. Spend happy moments with the child. Play the sport he likes. Ask him if he enjoys reading, watching movies, cartoons or hanging out. You smile and act with love. The child will stop arguing and the problem will be resolved.

American teacher Meghan Leah is the mother and parent coach of three children. Parents ask them solutions regarding their children. One such question, under exclusive contract with The Washington Post