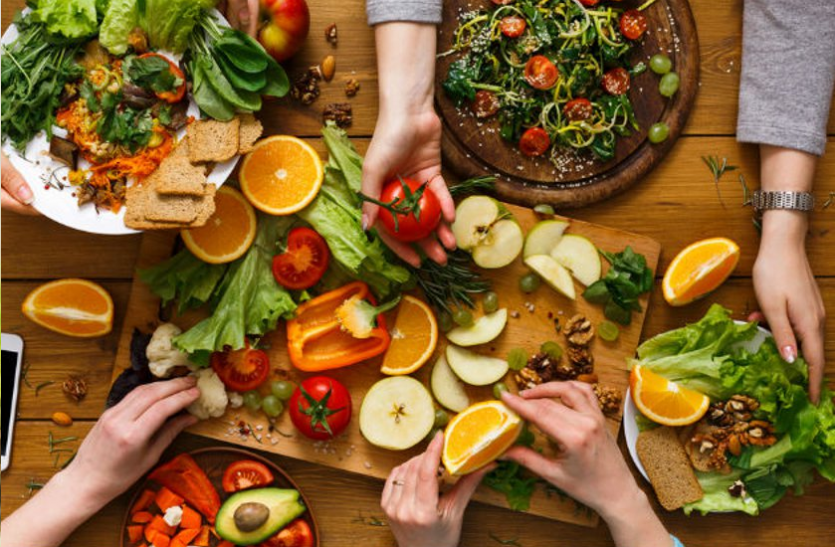 Health Tips: Every year eight and a half lakh people go to the hospital complaining of irregular heartbeat. In such a situation, the relaxing effect of magnesium mineral element …

Our body needs many minerals. Due to their deficiency, the body suffers from many diseases and disabilities. For example, iron deficiency anemia and calcium deficiency lead to osteoporosis. One such mineral element is magnesium, a part of which is present in every cell of the human body.

Read More: Malnutrition among adolescents: may be a problem in the next generation

Although it is microscopic and the amount of magnesium in a healthy human body is less than 50 grams. The contribution of magnesium is necessary for the optimal functioning of muscles and muscles along with the operation of calcium and vitamin-C in the body. Along with this, magnesium also plays an important role in making many enzymes of the body active.

The nervous system becomes weak due to disturbances in the balance of calcium and magnesium. Magnesium deficiency increases the risk of high blood pressure and diabetes. According to a report in the Journal of Urology, magnesium and vitamin-B6 are effective in reducing the risk of kidney and gallstones. Exercising too much also leads to a deficiency of magnesium in the body. Therefore, it is important to pay attention to its fulfillment.

Read More: These things can also be included in the diet to overcome the deficiency of Vitamin D, read here

They will get magnesium

This mineral is found in abundance in green leafy vegetables, whole grains, walnuts, peanuts, almonds, cashews, soybeans, bananas, apricots, pumpkin, yogurt, milk, chocolate and basil. Apart from this, it is also available in the market as a food supplement and can be used on the advice of a doctor or dietician.

is nectar for the body

The problem of diabetes is increasing rapidly in India due to poor lifestyle. According to a survey by the World Health Organization, by 2025, India will have the largest number of diabetics in the world, with the number exceeding 50 million. In such a situation, magnesium has the ability to reduce the risk of diabetes. Our body’s enzymes combine with magnesium to form glucose, which reduces the risk of diabetes.

Read More: Staying up till late night can be heavy for health, know how

Apart from this, during research it was found that due to balanced amount of magnesium in the body, the process of making insulin is also better.

Heart diseases are causing untimely deaths in the world. The main reason for the spread of this problem is the lack of magnesium in the body. Magnesium ensures the supply of oxygen in the body.

It also prevents the formation of blood clots and maintains the flexibility of the muscles during stressful moments. Most importantly, it slows down the rate of blockage in the arteries. To keep the heart healthy, experts advise to pay attention to such foods, which are present in good amount of magnesium.