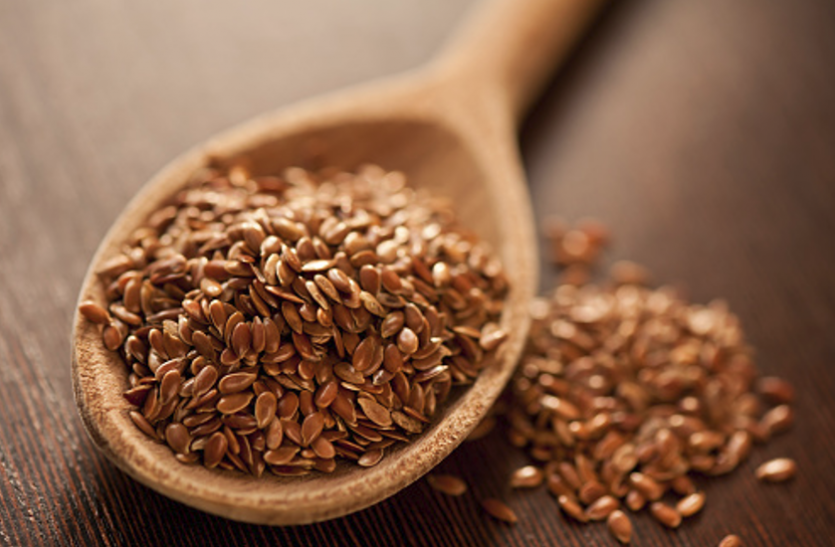 Flaxseed For Weight Loss: Flaxseed is rich in many medicinal properties. Consuming which is considered good for health. You can try adding flaxseed to your diet daily.

New Delhi. Flaxseed For Weight Loss: You all know about the benefits of flaxseed. Flaxseed is considered beneficial for health. Along with flaxseed, many important elements are also found in its seeds such as protein, calcium, copper, micronutrient, omega-3 acid, manganese etc. Its consumption is considered very beneficial for health. Antioxidants are also found in abundance in flaxseed. Which is beneficial in keeping away from many diseases. On the other hand, flaxseed is also considered good in reducing weight. Apart from this, the use of flaxseed is considered good even if you are a diabetic patient.
That’s why today we will tell you about the many benefits of flaxseed-

Consumption of flaxseed can be beneficial in reducing weight
Many nutrition experts believe that flaxseeds are rich in fiber, protein, and carbs. And the most important element called mucilage is found in it. It is believed that it is beneficial to control hunger. According to research, if you consume a spoonful of flax seed powder in your diet daily, then there is a possibility of reducing obesity.
To consume flaxseed, first roast it well. Put them in a mixer and prepare their powder. It is believed that ground flaxseeds are more beneficial than consuming whole flaxseeds.

Now know about the other benefits of flaxseeds
skin
Flaxseed is rich in phytochemicals and anti-oxidants. It works to bring glow to the skin as well as it is believed that its consumption reduces the problem of wrinkles. You can include flaxseed in your diet.

diabetes
Consumption of flaxseed is considered beneficial for diabetic patients. Flaxseed is rich in fiber, as well as it contains fatty acids. Which proves beneficial in keeping diseases like diabetes under control.

joint pain
It is believed that the consumption of linseed seed oil works to relieve joint pain. Its consumption strengthens the bones. Flax seed oil is also beneficial.