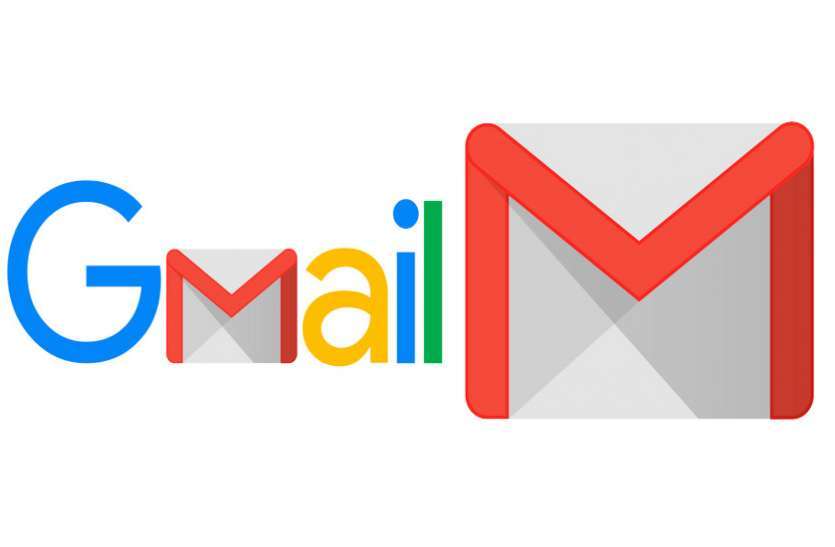 Gmail Down. In some other countries including India, people are facing problems in using Gmail. Users were unable to send or receive email.

New Delhi. Gmail Down. Recently, users had to face problems due to the downing of social networking platforms Facebook, WhatsApp and Instagram. At the same time, people are facing problems in using Google’s email service Gmail. According to the information, Gmail is closed in many parts of India today. As a result, users were unable to send or receive email.

It was reported that 68 percent of Gmail users reported that they were experiencing problems with the website, 18 percent reported a server connection, and 14 percent reported a login issue. Along with India, users in many other countries are also facing problems in using Gmail. Due to this people are complaining about it on Twitter. At present, no information or clarification has been given by Gmail as to why users are facing this problem.