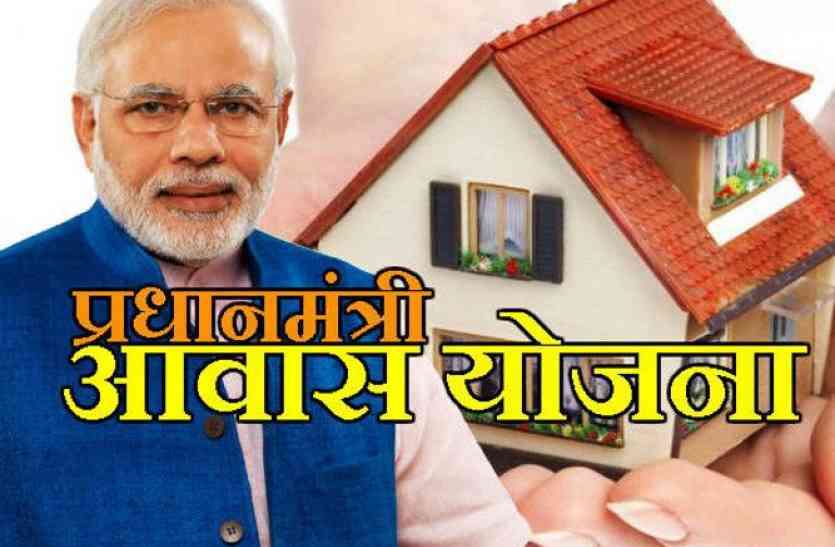 PM Awas Yojana. The government has changed the rules of PM Awas Yojana. According to the new rules, it will be mandatory for the beneficiary to stay for five years in the house allotted under the scheme. Failure to do so may result in cancellation of allotment.

New Delhi. PM Awas Yojana. If you are also eligible for Pradhan Mantri Awas Yojana and want to take advantage of the scheme or if you have already got the benefit of this scheme, then this news is for you only. Actually, the government has changed the rules under the PM Awas Yojana. If you do not pay attention to these rules, then the roof can be snatched from your head.

Compulsory to stay in residence for 5 years
According to the new rules, if a beneficiary has been allotted a house under PM Awas Yojana, then it is mandatory for the beneficiary to stay here for 5 years. Failure to do so may result in cancellation of your allotment. Let us tell you that the houses whose registered agreement to lease is being given now or the people who will get this agreement done in future is not a registry.

plan will not be rigged
It is clear that the roof will be snatched from the heads of those who use the houses given under the scheme for any other work. Along with this, the amount deposited by you will also not be returned. The government has taken this step with the aim of eliminating the rigging in the scheme.

Also read: Know these things before doing FD, you will get more benefits

It was told that according to the new terms and conditions, the flats built under the Urban Pradhan Mantri Awas Yojana will never be free hold. Even after 5 years people will have to stay on lease. It is believed that due to this, cases like renting of the houses available under the PM Awas Yojana will not come to the fore.

According to the new rules of the government, if an allottee dies, then the government will transfer the lease to the family member only. KDA will not enter into any agreement with any other family. Under this agreement, the allottees will have to use the houses for 5 years, after which the lease of the houses will be restored.