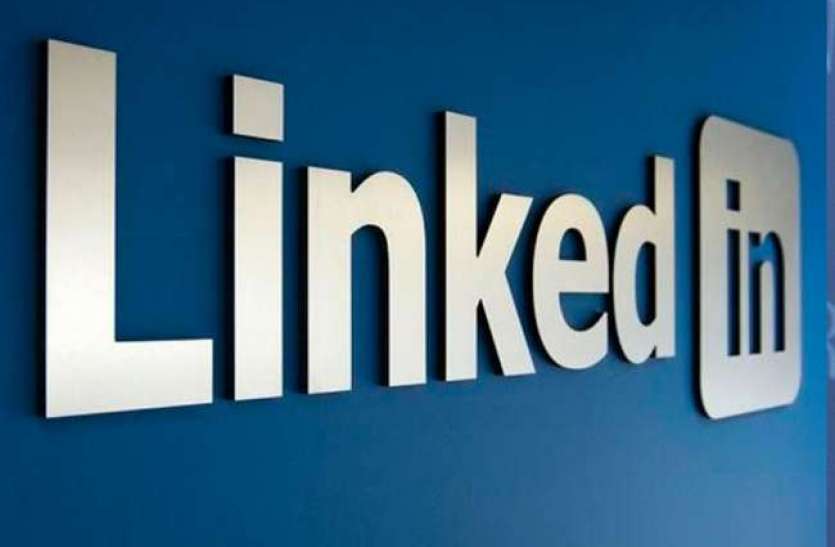 Linkedin has announced the closure of its services in China. Let us inform that in the past, there were reports of data leak of users in the country. After this the platform has taken this decision.

New Delhi. Job-finding social media platform Linkedin has announced the closure of its services in China. Linkedin reported that it is shutting down its professional networking service in China later this year. Linkedin has cited the country’s environment as a major reason for this decision. Linkedin says it has made this decision due to the challenging operating environment and more accepted requirements.

New app will be launched in China
According to the information, the Microsoft-owned service said that it will launch a new app focused entirely on job postings in China. However, the new app will not have social networking features. This includes sharing and commenting on posts. Note that these features are critical to the success of Linkedin in the United States and elsewhere.

Let us know that China has blocked platforms like Twitter and Facebook. On the other hand, Linkedin is the only long-standing American social networking platform operating in China. At the same time, LinkedIn censored posts made by its millions of Chinese users in accordance with Chinese laws to do business in China.

It is worth noting that recently the data of about 500 million users of Linkedin has been leaked. At the same time, a report claimed that the leaked data was being sold online. Along with this, the allegedly scraped archive of data of 500 million users was put up for sale on a popular hacker forum. The leaked data included many information like name, email id, address, phone number and workplace of the users. This data was sold for 20 lakhs. After all this LinkedIn has taken this decision.